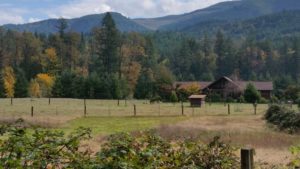 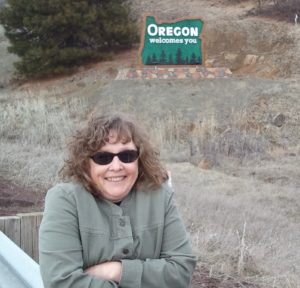 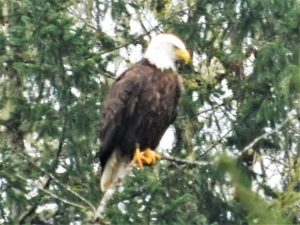 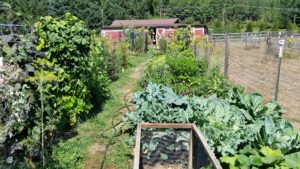 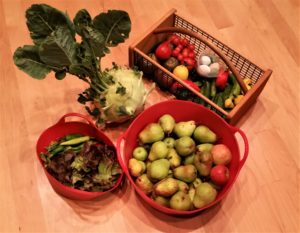 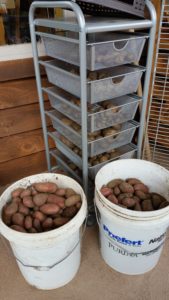 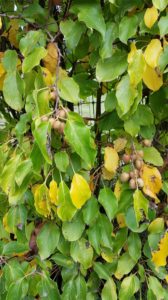 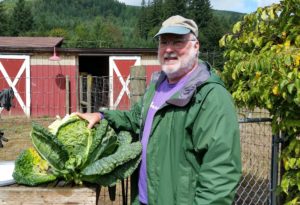 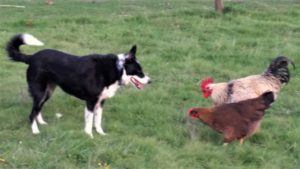 12 thoughts on “ANOTHER YEAR HAS PASSED”